This cabin, we call it our White Cabin, is in rural southwestern PA  and was originally built in 1889 as a one-room school house, and it has been in my family since the 1950s. It was remodeled into a cabin and has served as our summer retreat from Pittsburgh for years.  It holds a precious place in my childhood memories and continues to serve as inspiration for my poetry. 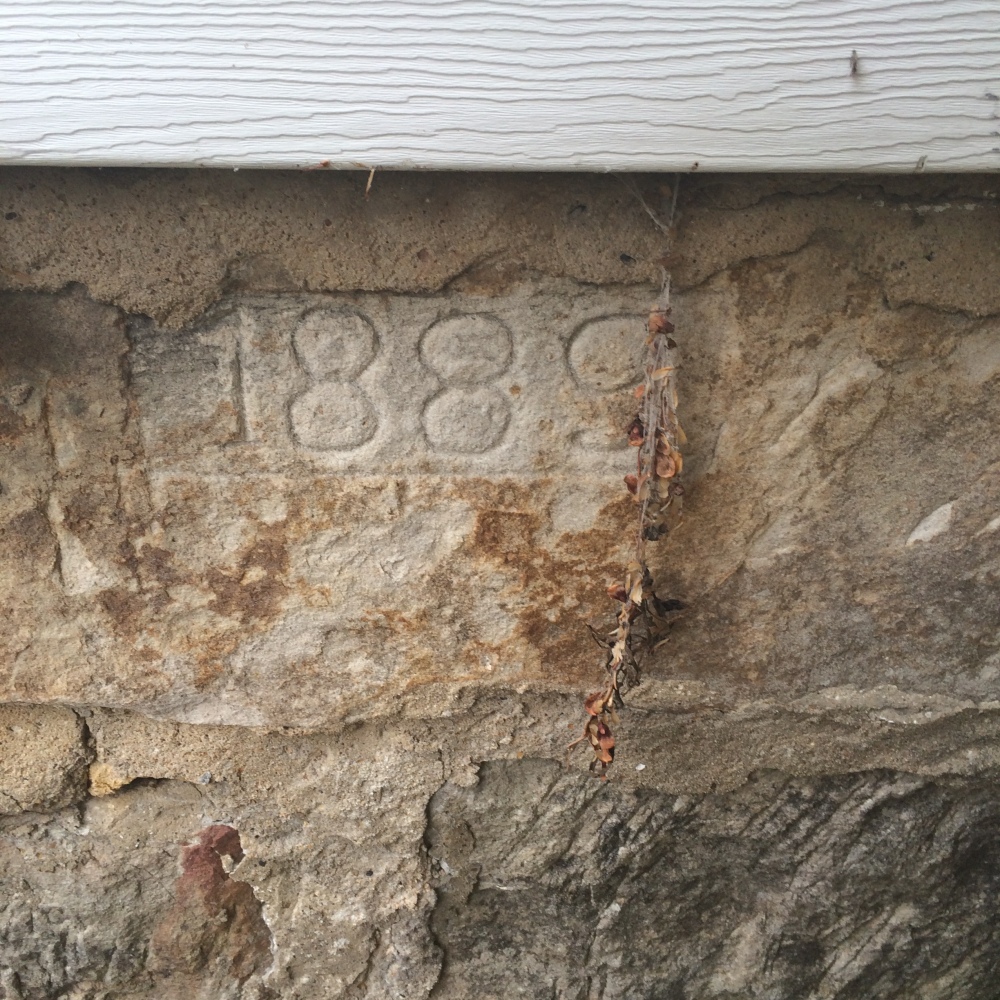 Literally around the bend of our property is a covered bridge dating from 1830.  According to my father, until the 1960s this bridge was still used by automobiles to cross the Laurel Creek flowing below. In the first picture, behind the bridge, is a stately, old house, which is still privately owned.  I just love the 2nd floor balcony, it belongs in another era.  The space in front of the white house used to be occupied by a mill, which was used to turn farmers’ grain into flour.  It was torn down in the 1990s.

These pictures are of the surrounding forest and accompanying stonework for the bridge. 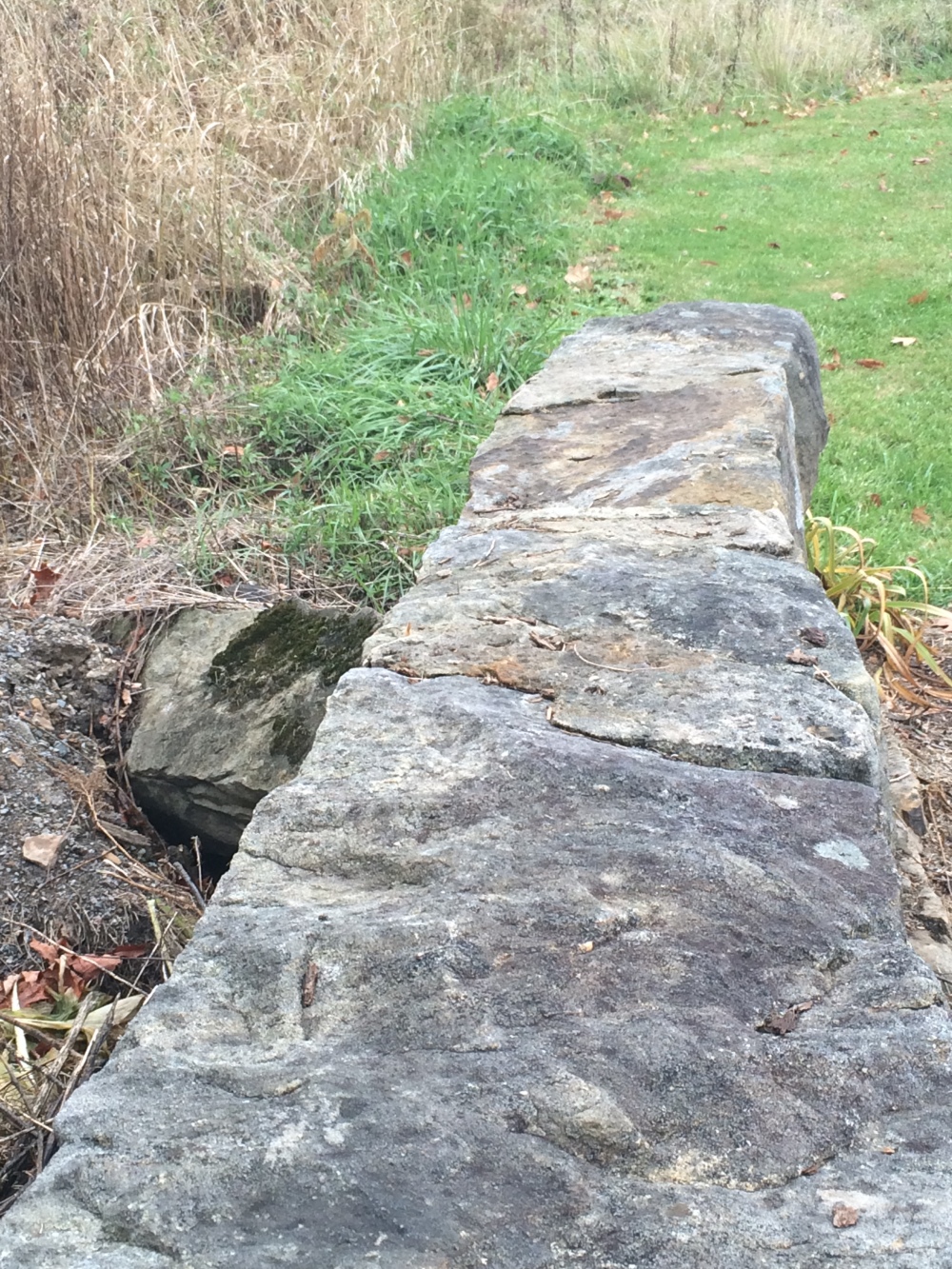 The Baronvale bridge is in the backyard of our White Cabin, while the Kings bridge is a short drive away, on the road toward Skullton.  As the sign says, it was originally constructed in 1802.  I find myself in awe of just how old that, and the Baronvale, bridges are.  I imagine what was going on in what was a shining, new country, this United States of America. I think about the people that lived here, hard working with simple tastes and warm hearts.  Sixty some years off in the future this same young country would be torn apart, and these farmers’ sons will go off to fight for the Union, which, when this bridge was built, had just been solidified and recognized. I think of all the history these bridges have seen, and what they bore witness to in this sleepy idyllic part off Pennsylvania.